Etihad to Fly Dreamliner to Zurich

Travellers from Singapore and Brisbane will be able to fly the Dreamliner to Zurich via Abu Dhabi.

Etihad has begun a non-stop Brisbane-Abu Dhabi service operated on a Dreamliner.

Etihad Launches A380 on Sydney Route

Etihad passengers can now fly Sydney-Abu Dhabi, and onto London, on the A380.

This summer, Etihad will launch a fourth daily service between Abu Dhabi and Bangkok.

Etihad to Put Dreamliner on Abu...

The airline will operate a Boeing B787 on this key route from August 1.

Etihad is offering bonus miles for launch of new routes.

Etihad Boosts A380 Service to LHR

Ethiad has put a second A380 on its Abu Dhabi-London Heathrow route.

Emirates is one of the first global airlines to trial the new International Air Transport Association's IATA Travel Pass.
PreviousNext
Page 5 of 46 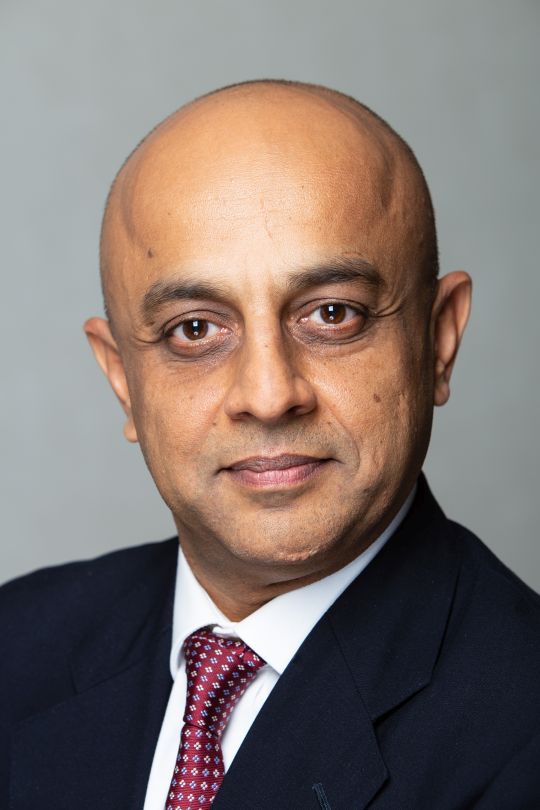