Swiss-Belhotel & PAL Team Up on Loyalty 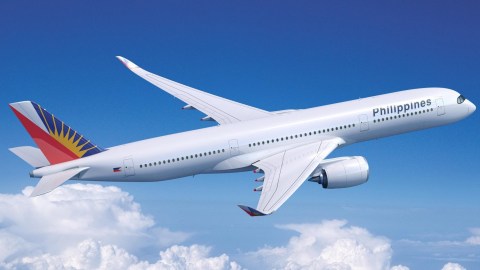 Swiss-Belhotel International has formed a rewarding new partnership with Philippine Airlines (PAL) that will allow members of its popular frequent flyer program, Mabuhay Miles, to earn miles when staying at Swiss-Belhotel properties worldwide.

Under the new collaboration, PAL Mabuhay Miles members can now earn up to 250 miles per night when they book a minimum two-night stay at 70 participating Swiss-Belhotel hotels in seven countries across Asia, Australasia and the Middle East. These include two hotels in the Philippines – Valero Grand Suites by Swiss-Belhotel in Makati City and the recently-opened Swiss-Belhotel Blulane in Manila’s historic Chinatown district.

As an additional bonus promotion to launch the partnership, Mabuhay Miles members can earn 50 percent bonus miles when they stay at participating Swiss-Belhotel International properties in Indonesia and the Philippines from before June 15, 2019. A minimum two-night stay is required.

Founded in 1941, Philippine Airlines was the first commercial airline in Asia. By 2021, the airline’s fleet size will increase to 96 aircraft. The airline serves a global network, Jakarta, Bali, Sydney, Brisbane, Auckland, Doha, and Dubai, all of which are home to Swiss-Belhotel International properties.