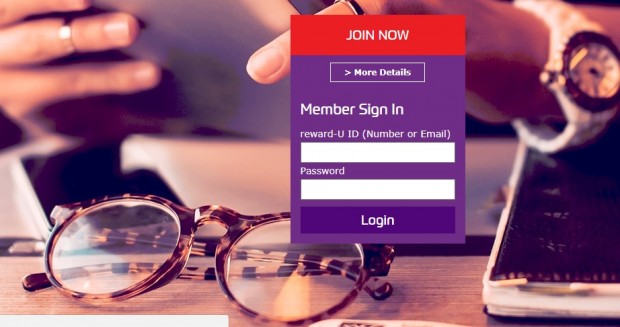 “Reward-U caters to the needs of the mass market and the growing millennial segment that is overlooked, helping them maximize moments of enjoyment,” says Steven Greenway, CEO of reward-U. “The new partnership with Regal Hotels Group appeals to the love of travel in our members, providing more exciting rewards to them.”

Hong Kong Express flies to 27 of the most popular destinations in Asia and will launch Hong Kong-Nagoya-Guam flights on October 29, 2017.

Cathay Pacific to Launch Services to Brussels, Dublin and Copenhagen 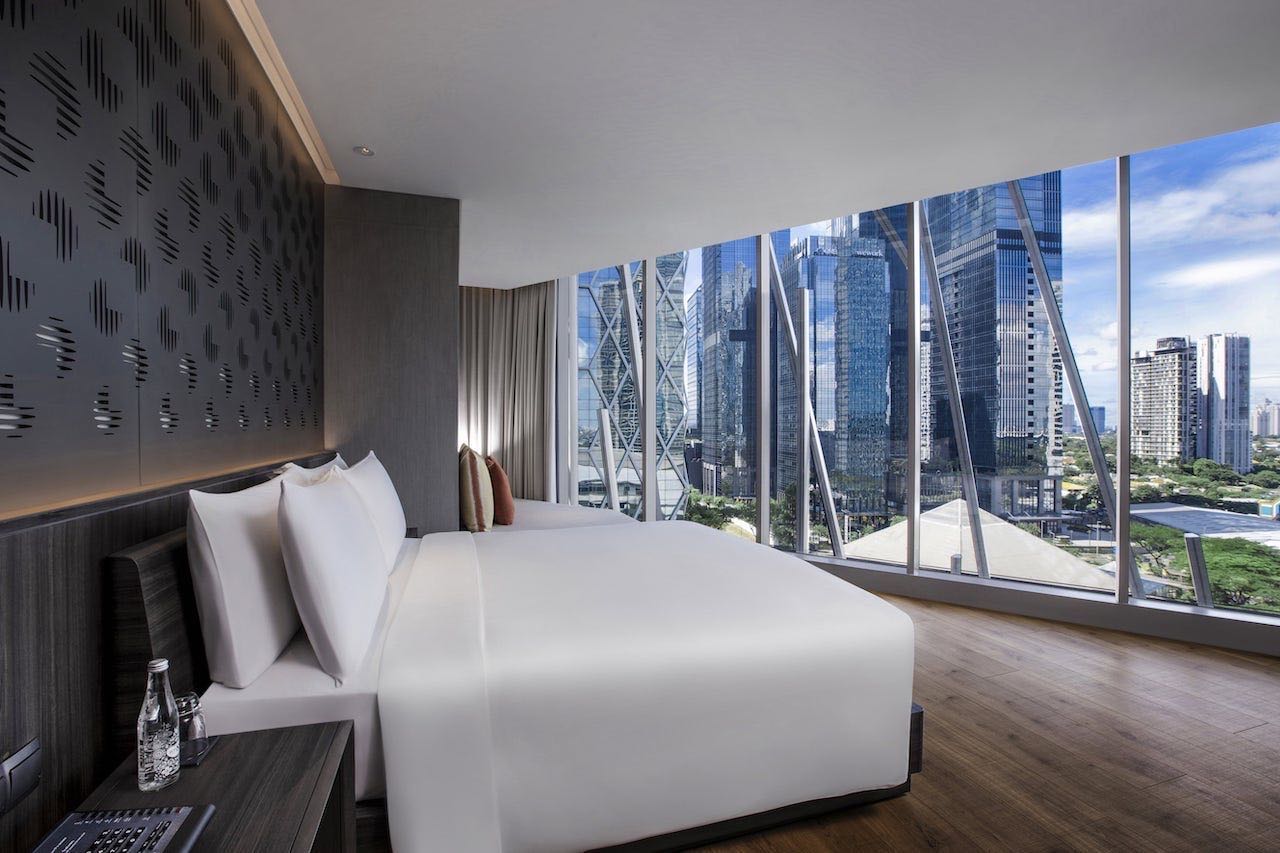 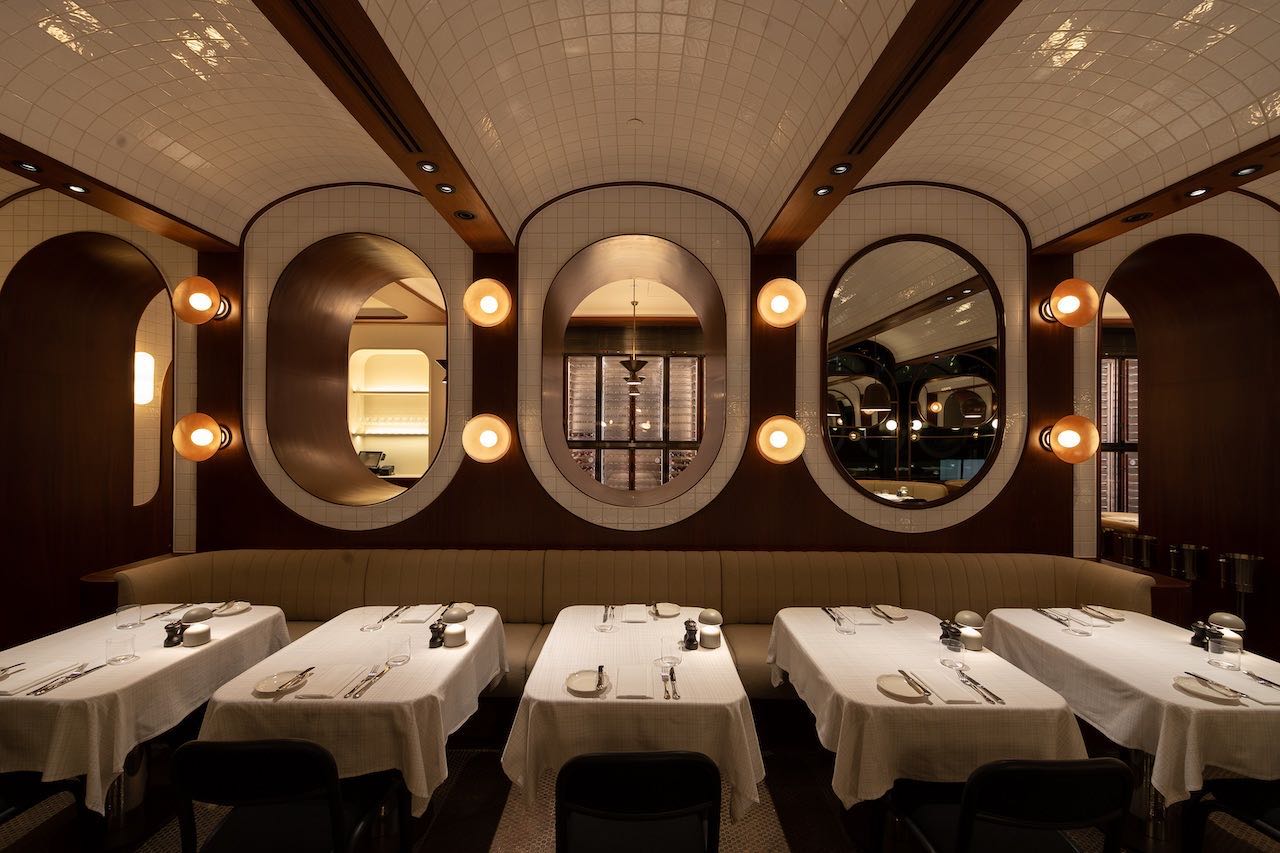 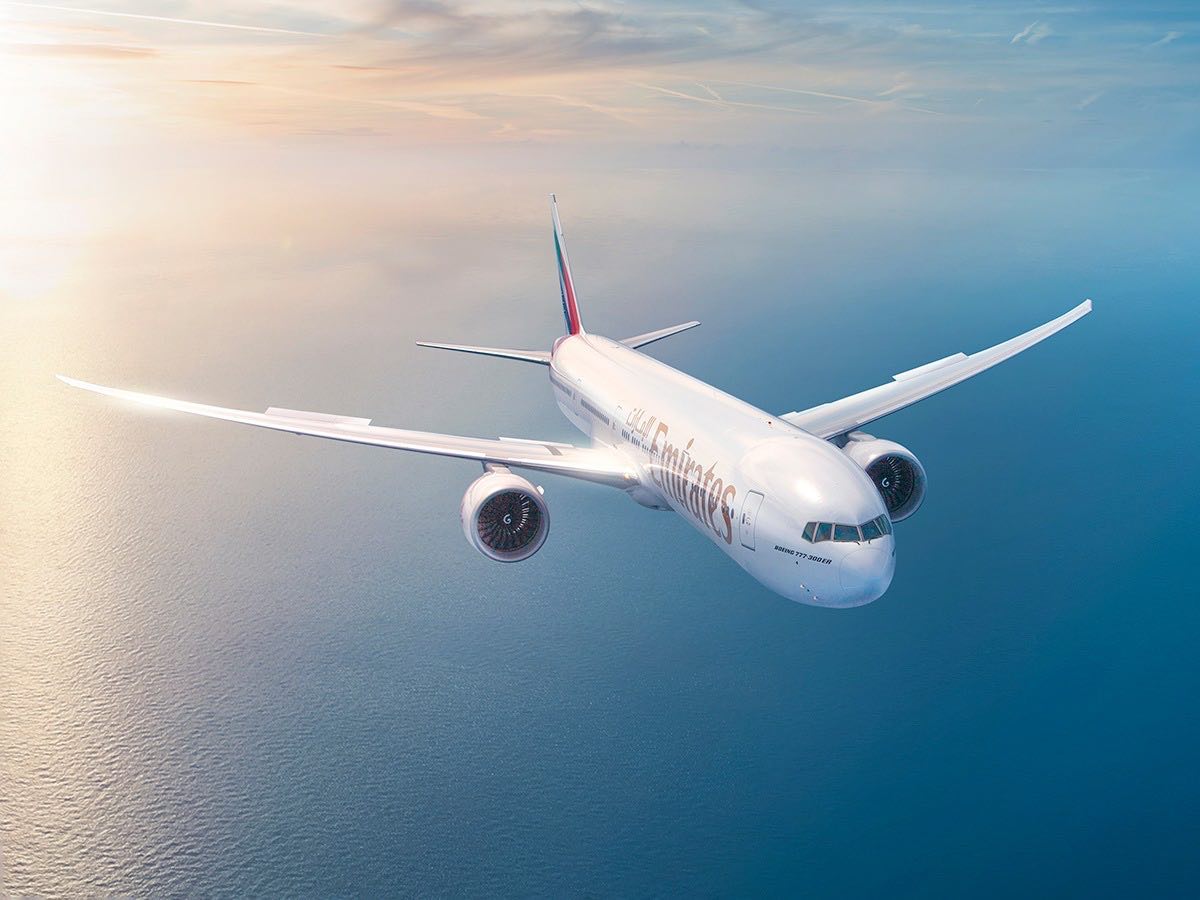 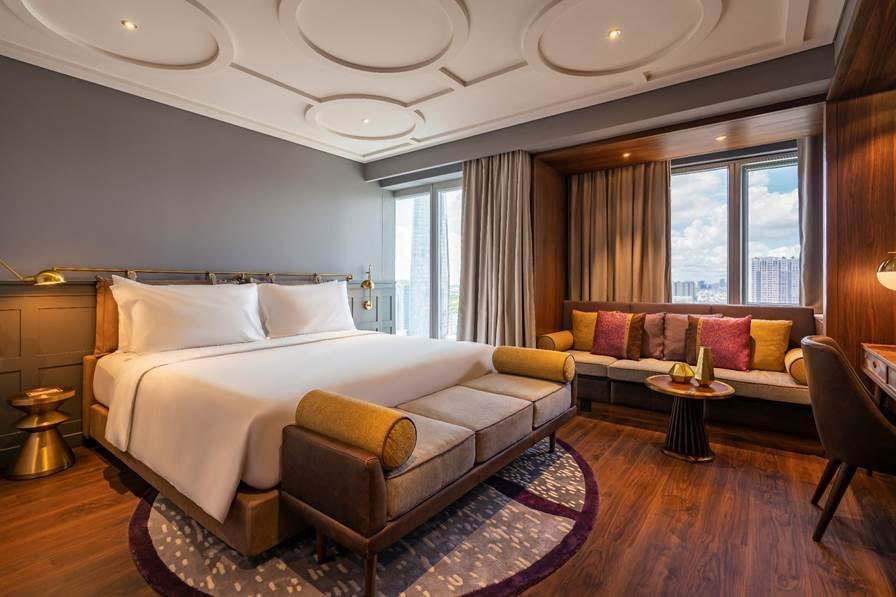 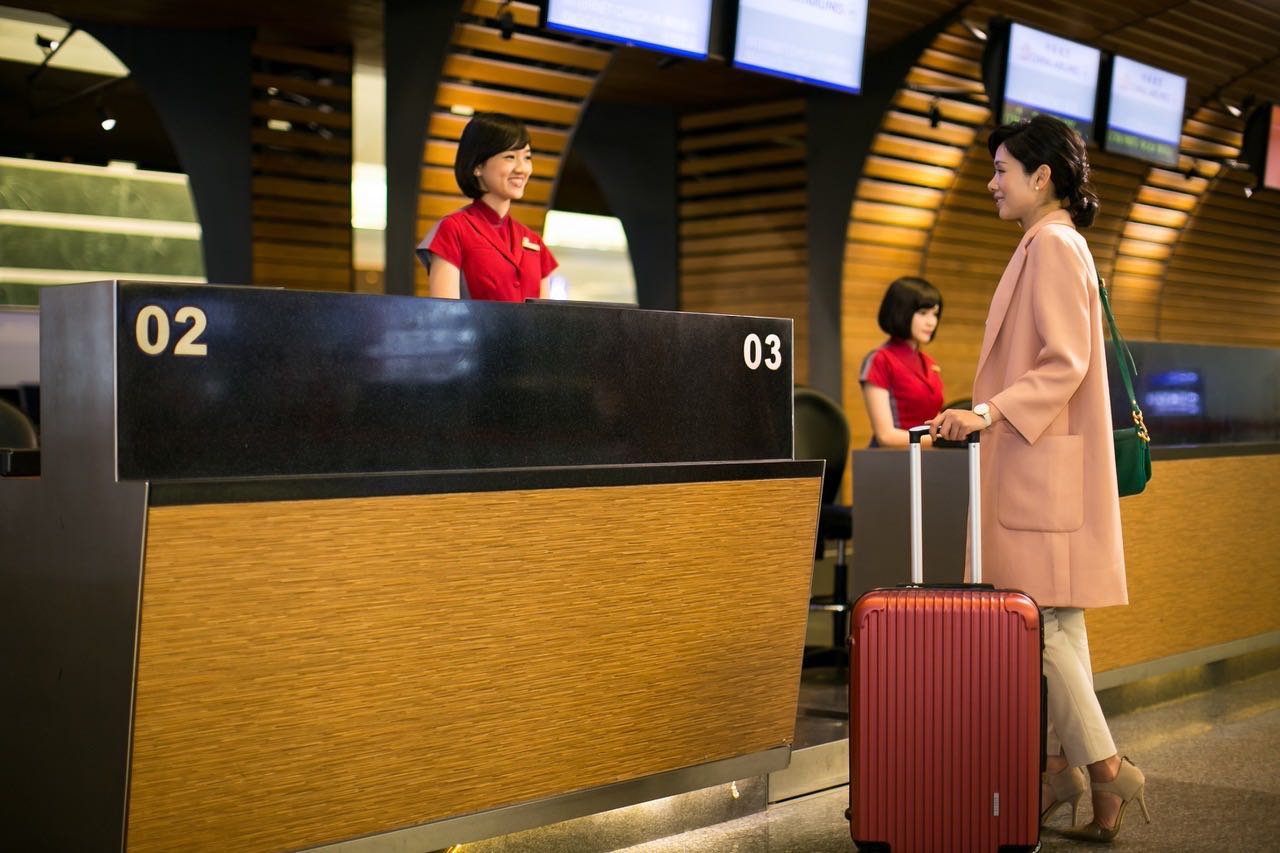 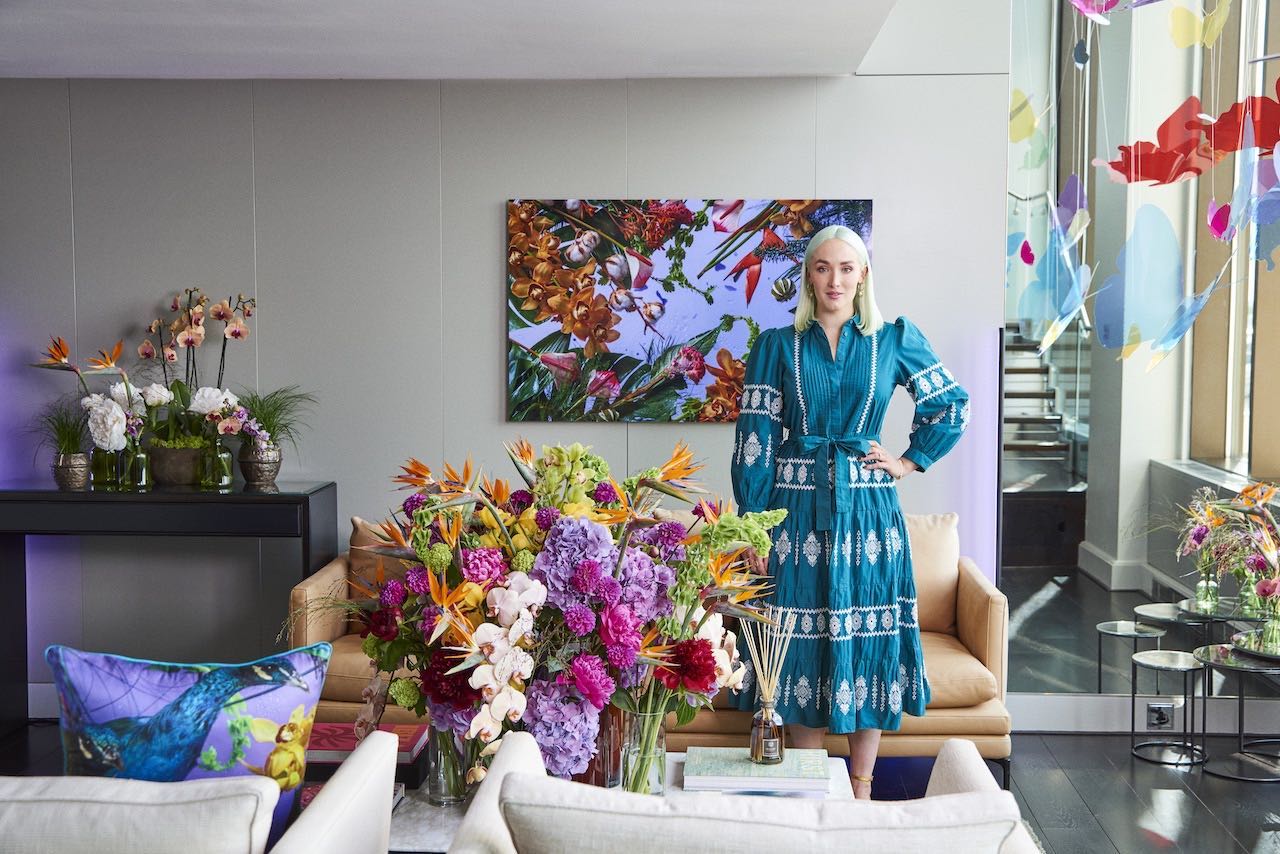 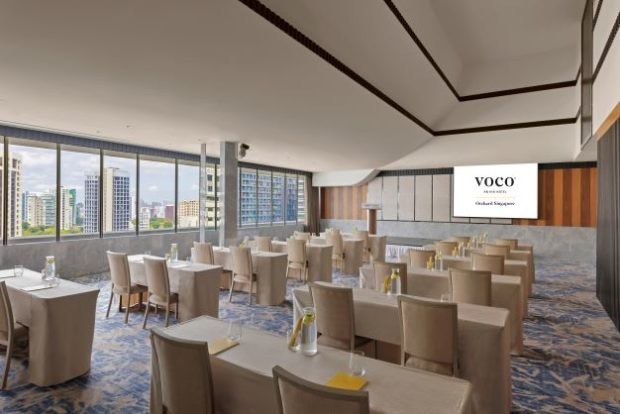 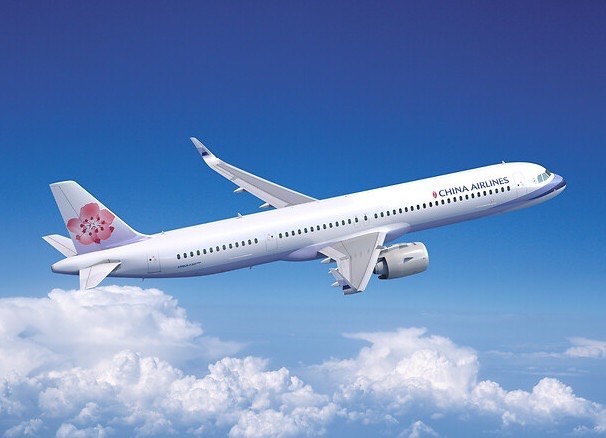