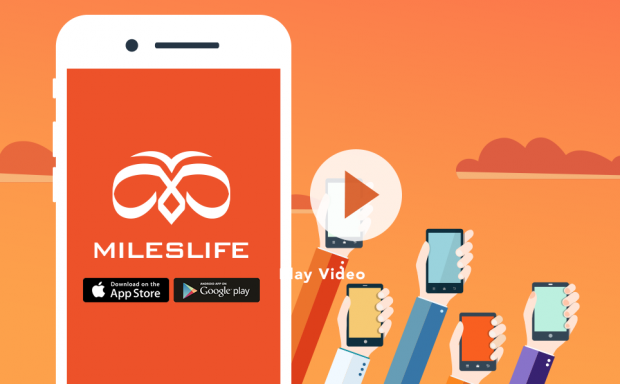 Through this strategic tie-up, Mileslife app users can now earn ANA miles directly through daily lifestyle and travel purchases. This partnership will allow users in China and Japanese customers visiting China to earn ANA miles while spending with local merchants.

READ: Is This the Future of First Class?

When users pay via the Mileslife App, they can earn up to one ANA mile with every RMB1 that they have spent or equivalent. The miles earned will be directly credited into the user’s frequent flyer account within eight business days of the transaction.

Mileslife has been expanding its merchant network to include more than 2,000 outlets for its users to earn miles. Merchants currently range from mid-to-high end restaurants, leading spas, boutique hotels, luxury resorts, recreational activities and travel packages.