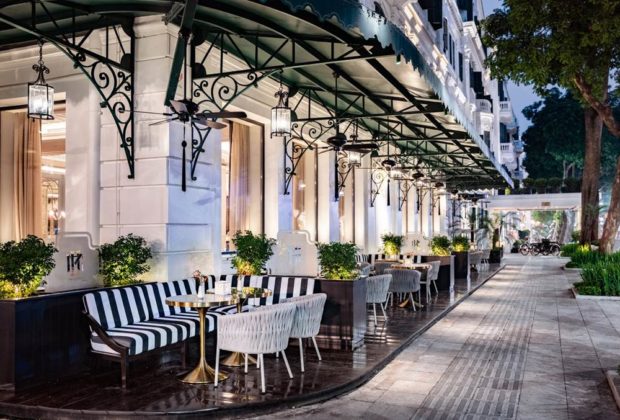 With an elegant and sophisticated new design, alongside renowned French gastronomy and a wide selection of wines, the signature restaurant at Metropole Hanoi ties together the hotel’s 120-year-old storied past with a contemporary new look that manages to meld the opulent, the classical and the modern in a single scheme that’s long on white, gold and heathery blue-grays.

Operating in its current space since 1901, Le Beaulieu is believed to be the oldest continually operating restaurant in Vietnam. And now, after this renovation, the newest.

“Le Beaulieu has long been one of—if not the—preeminent French fine dining experiences in all of Southeast Asia, and we are delighted to welcome diners back to experience these aesthetic and culinary enhancements, which we are confident will win the approval of the most devoted French culinary enthusiasts,” says Metropole Hanoi General Manager William Haandrikman.

The new menu at Le Beaulieu continues to spotlight modern French gastronomy with nods to classical French flavours and an emphasis on seasonality and superior ingredients. The restaurant’s inventive approach both to cuisine and service is enhanced by a chef-driven perspective. While there are some traditional French touches, the presentation is stylish, with well-balanced portions and fresh produce from France, Vietnam and elsewhere. 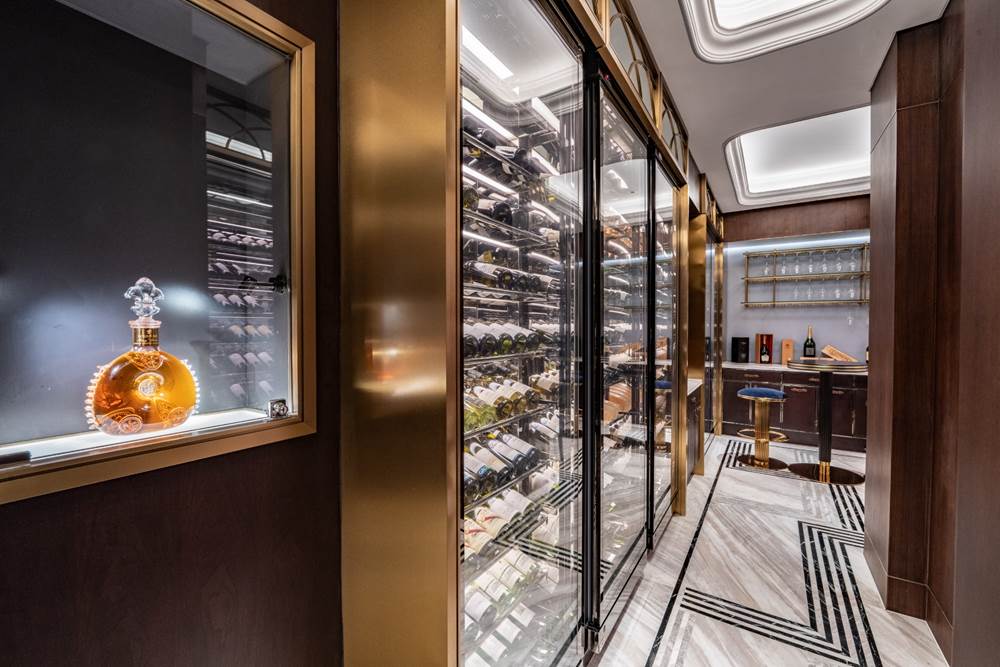 Le Beaulieu boasts one of the most extensive wine collections in Hanoi, featuring more than 600 references and 1,600 bottles, including over 100 Grand Cru Classés and wines from leading chateaux, vintners and wineries from France and around the world. Service staff at Le Beaulieu draw on their wine knowledge and experience to offer pairing recommendations. Other beverages, including cocktails, served from Le Beaulieu’s waiting bar, highlight links to France, and accompany an emphasis on unique and high-quality digestifs.

A prominent fixture in the heart of Hanoi since 1901, the Hotel Metropole Hanoi has a long tradition as a luxury venue for prestigious events and a popular rendezvous for business and leisure travellers such as playwrights, ambassadors and heads of state. The recipient of numerous international awards for its fine service, this legendary landmark has contributed to the richness of local heritage. The hotel includes 364 rooms, including three Legendary Suites named after famous residents and visitors to the hotel, Graham Greene, Charlie Chaplin, and Somerset Maugham 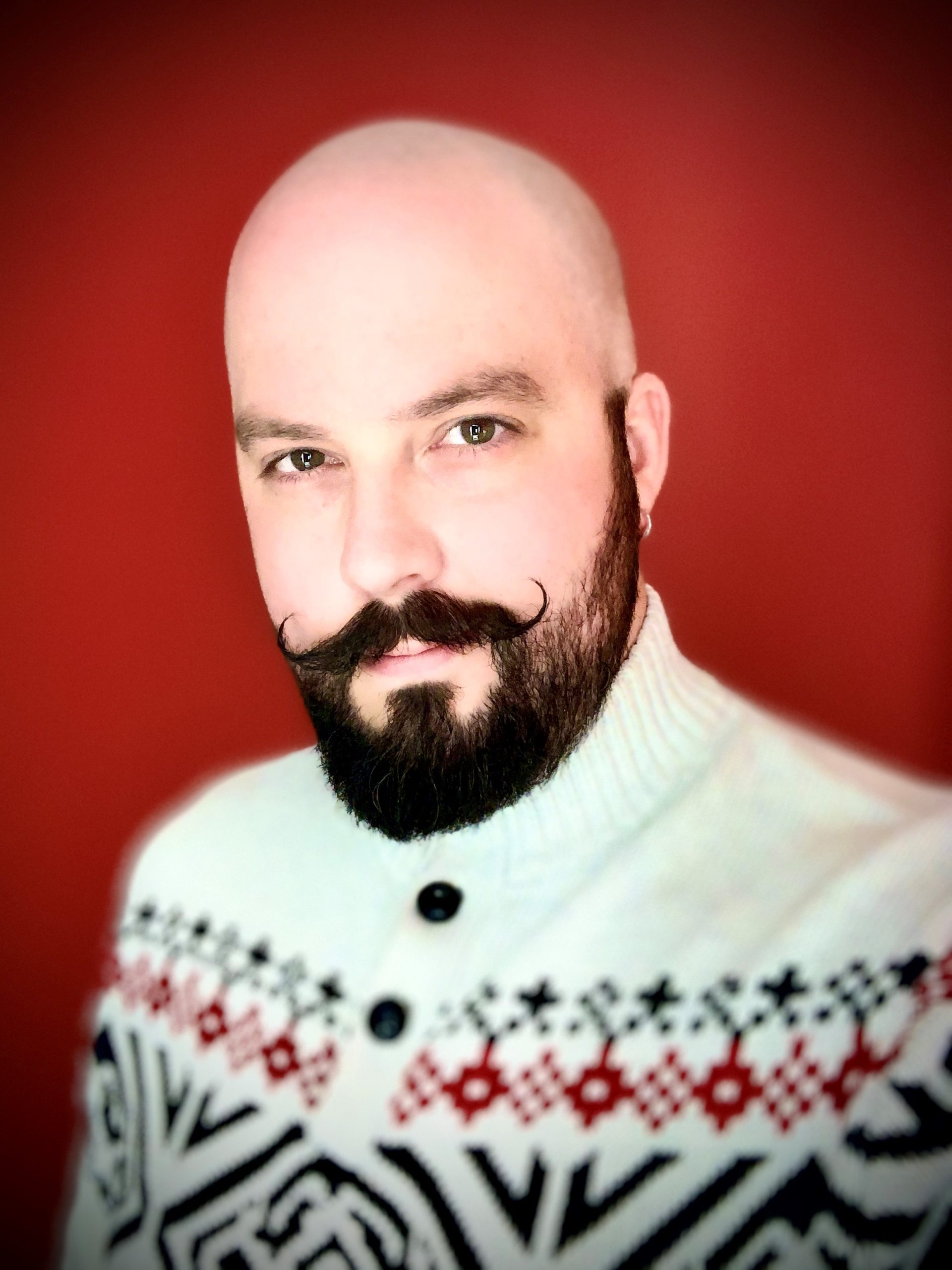 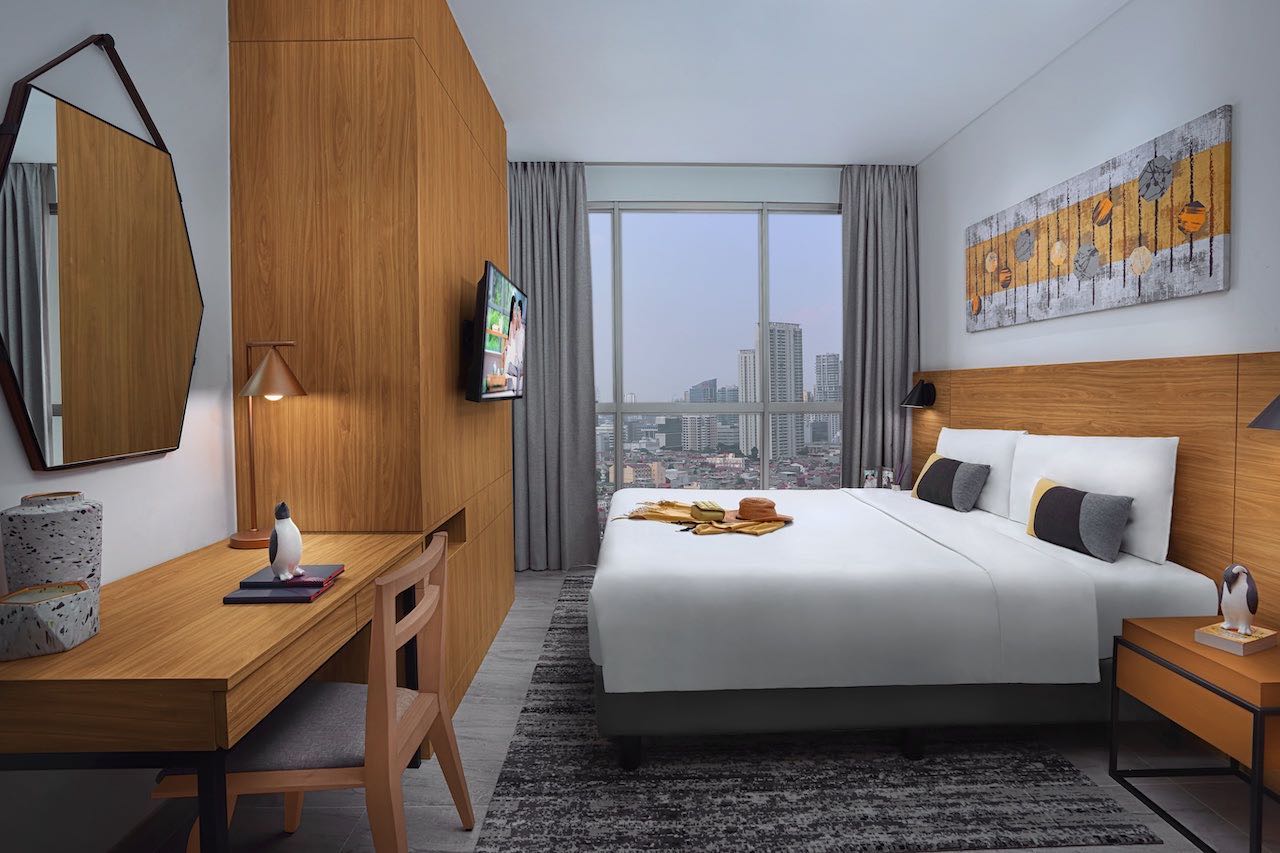 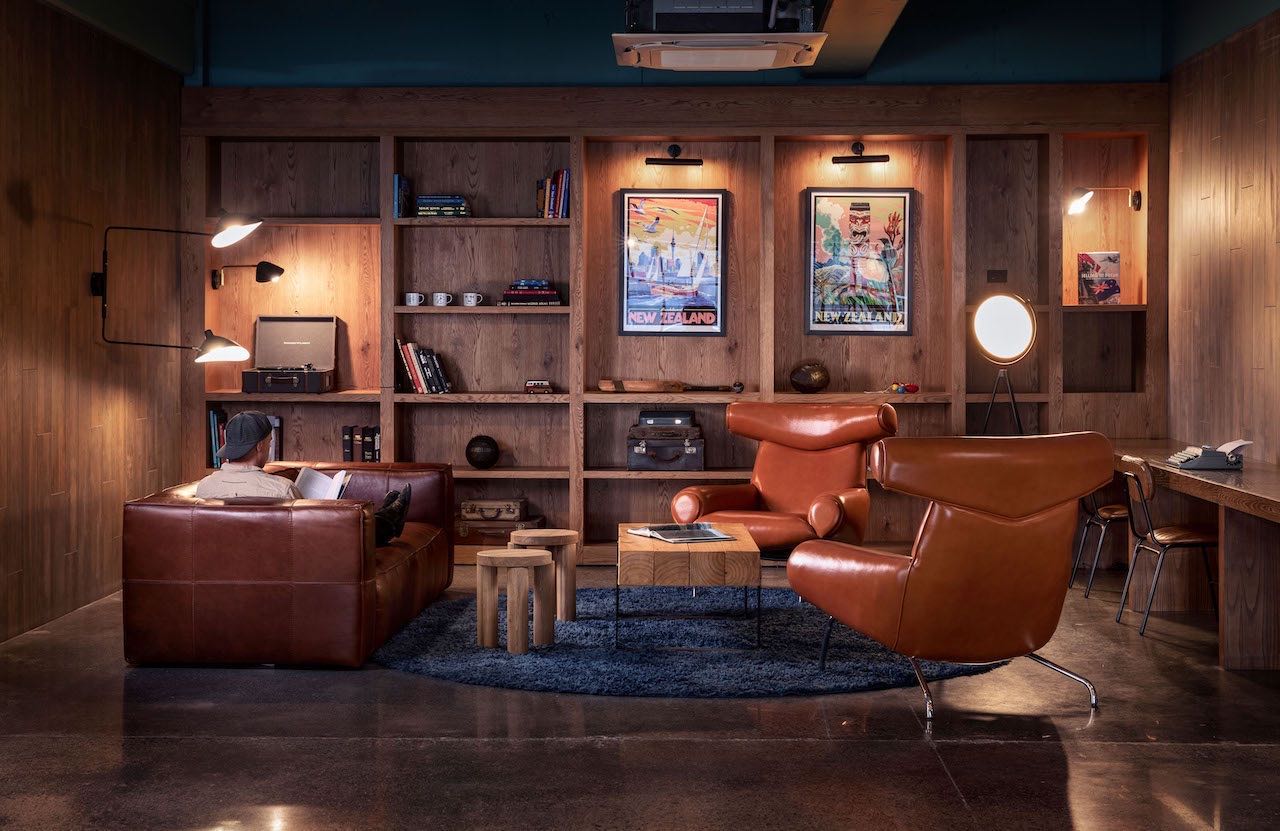 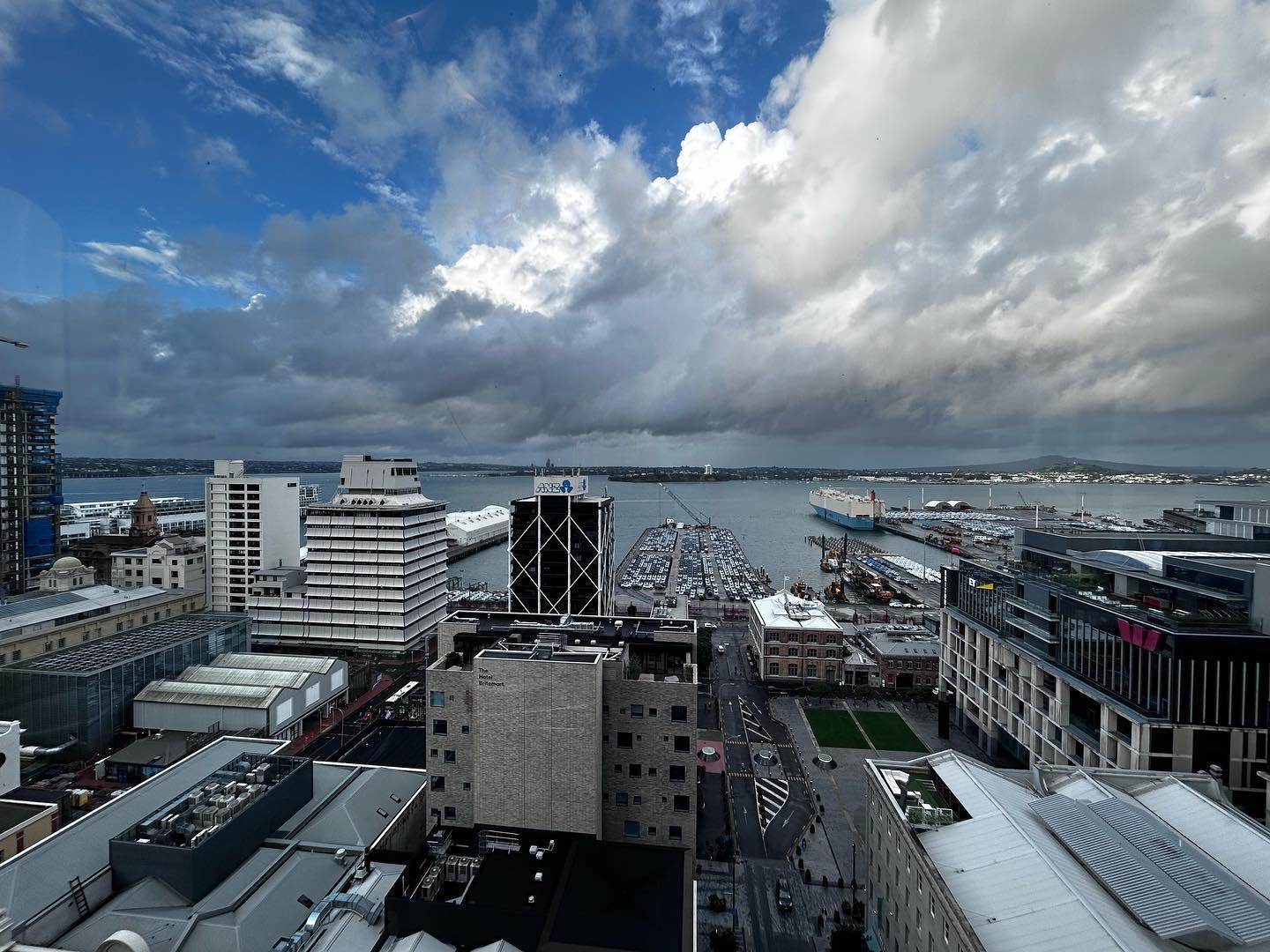 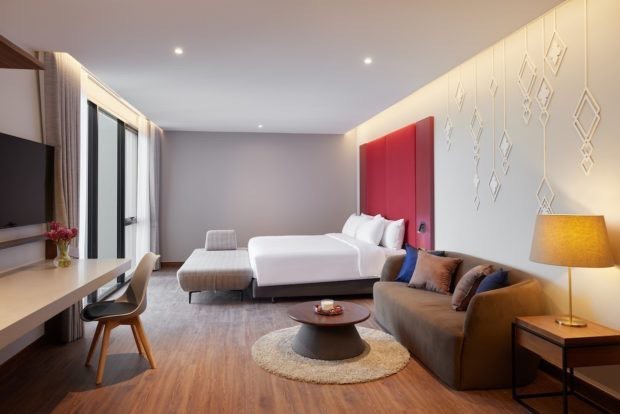 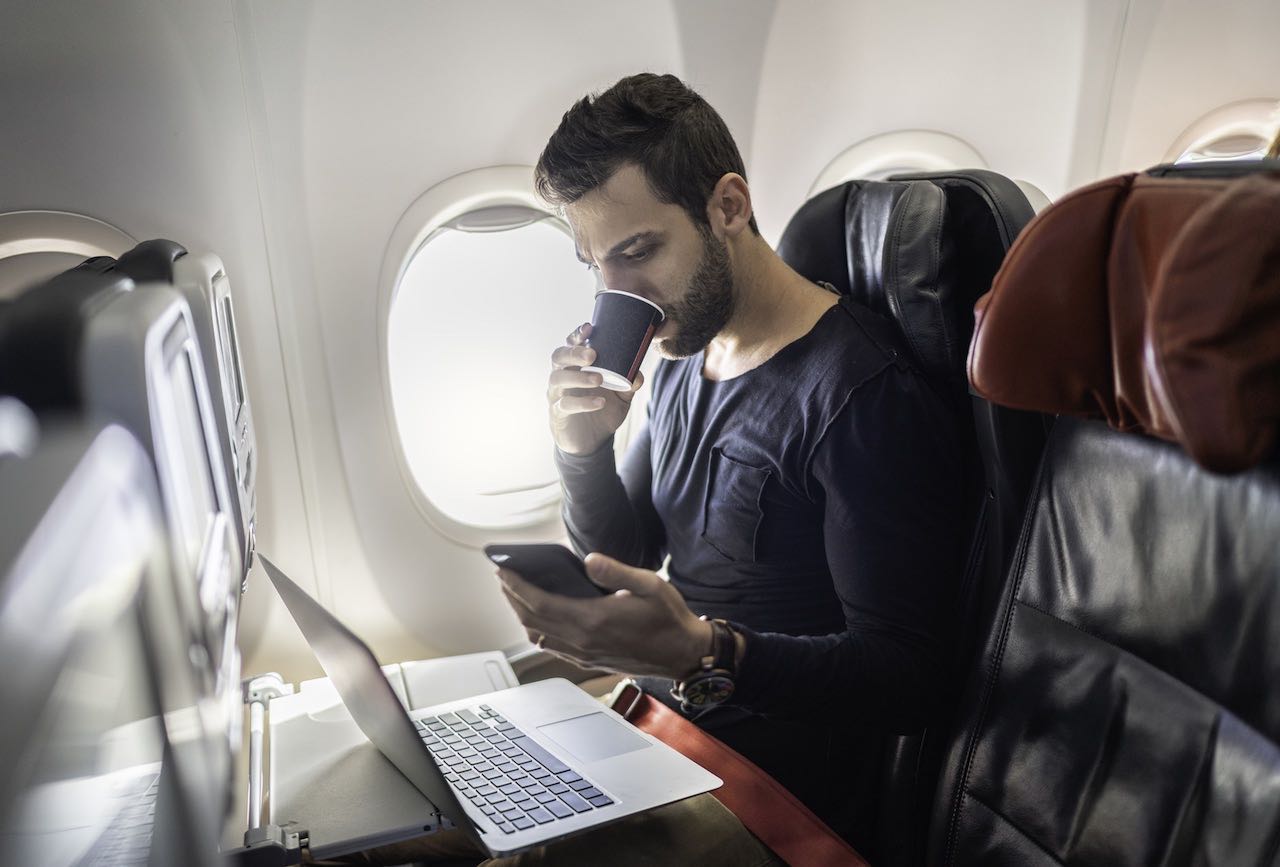 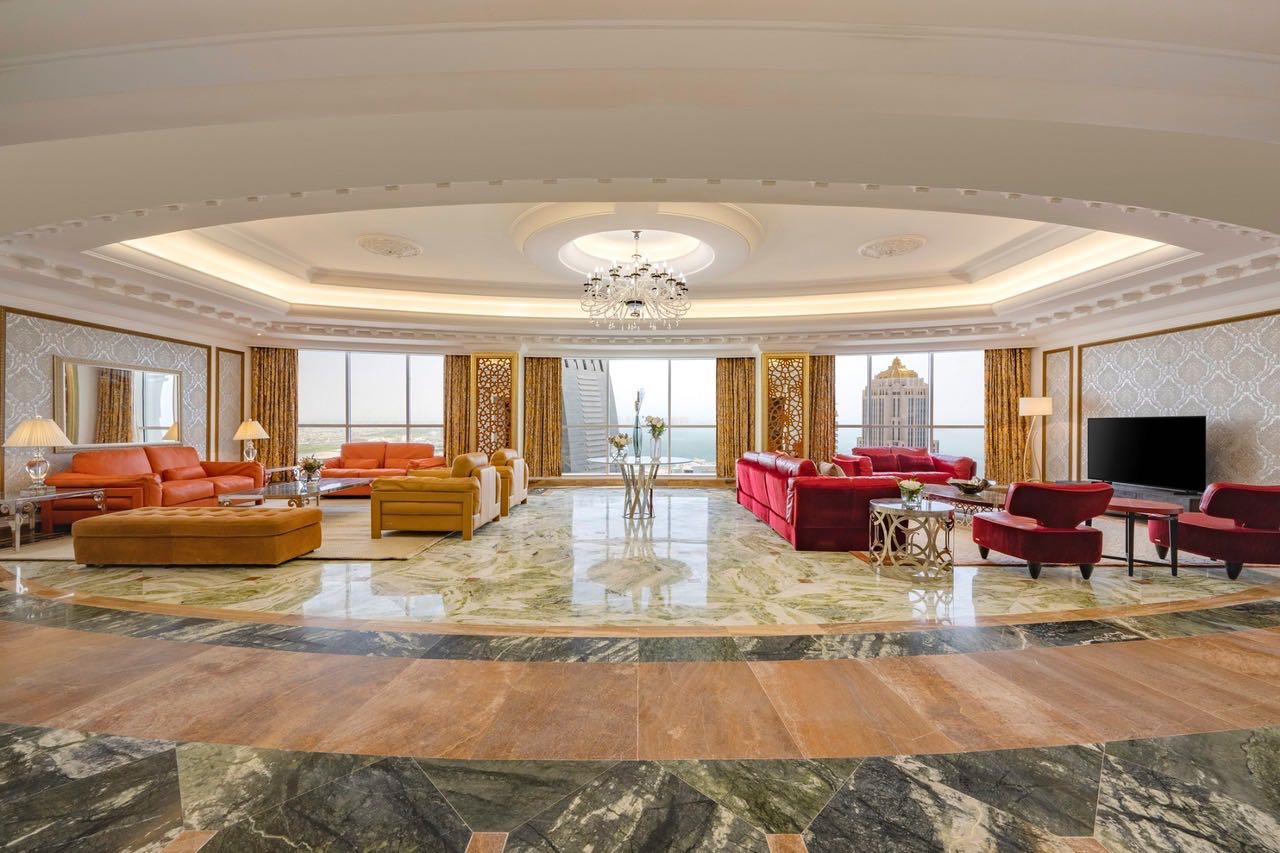 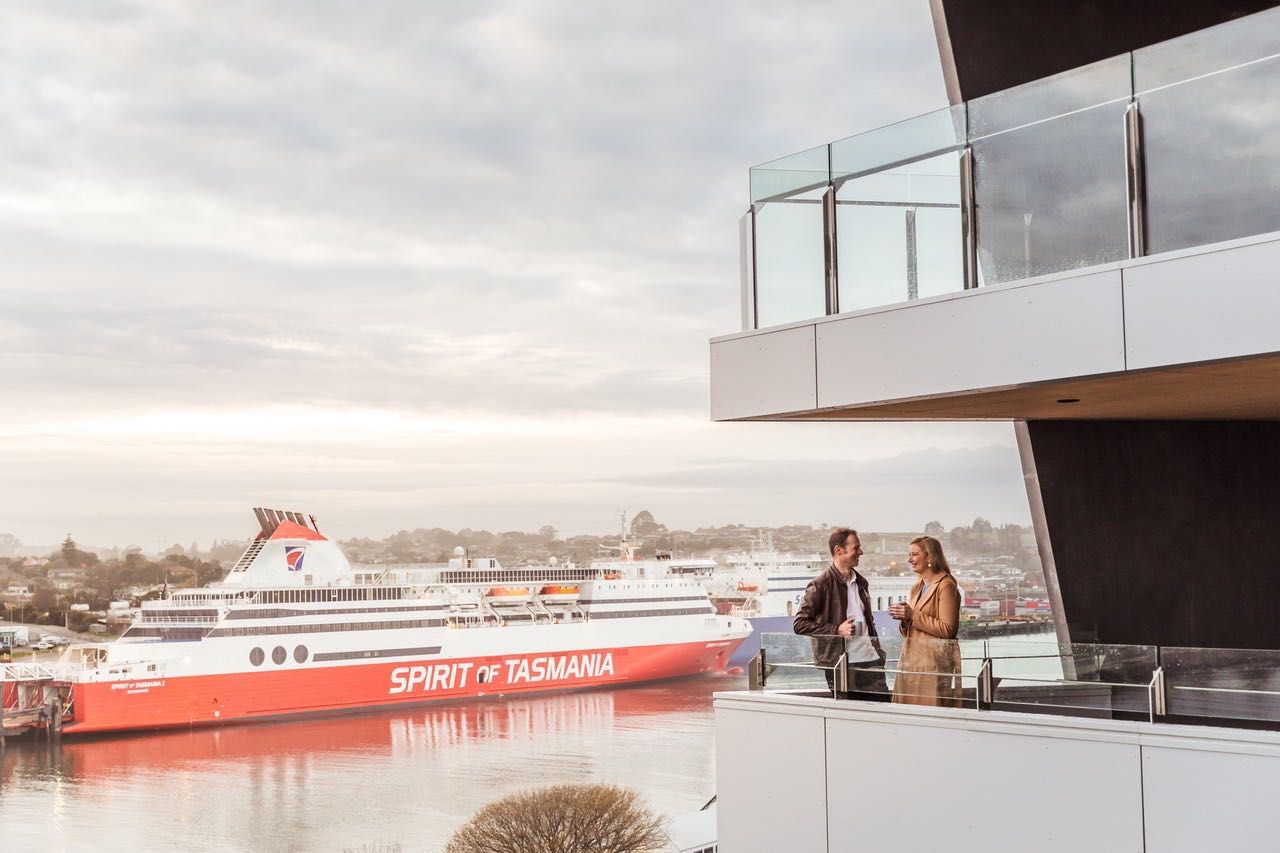 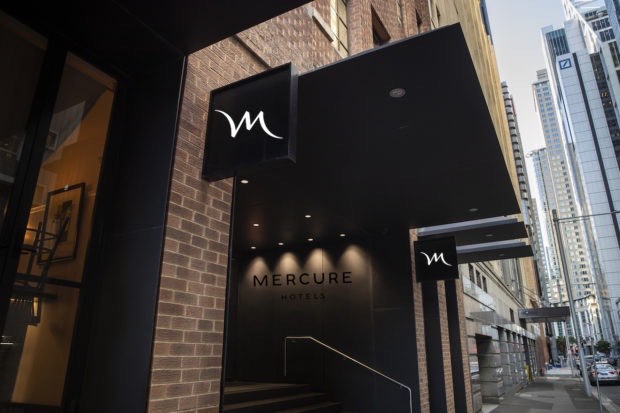 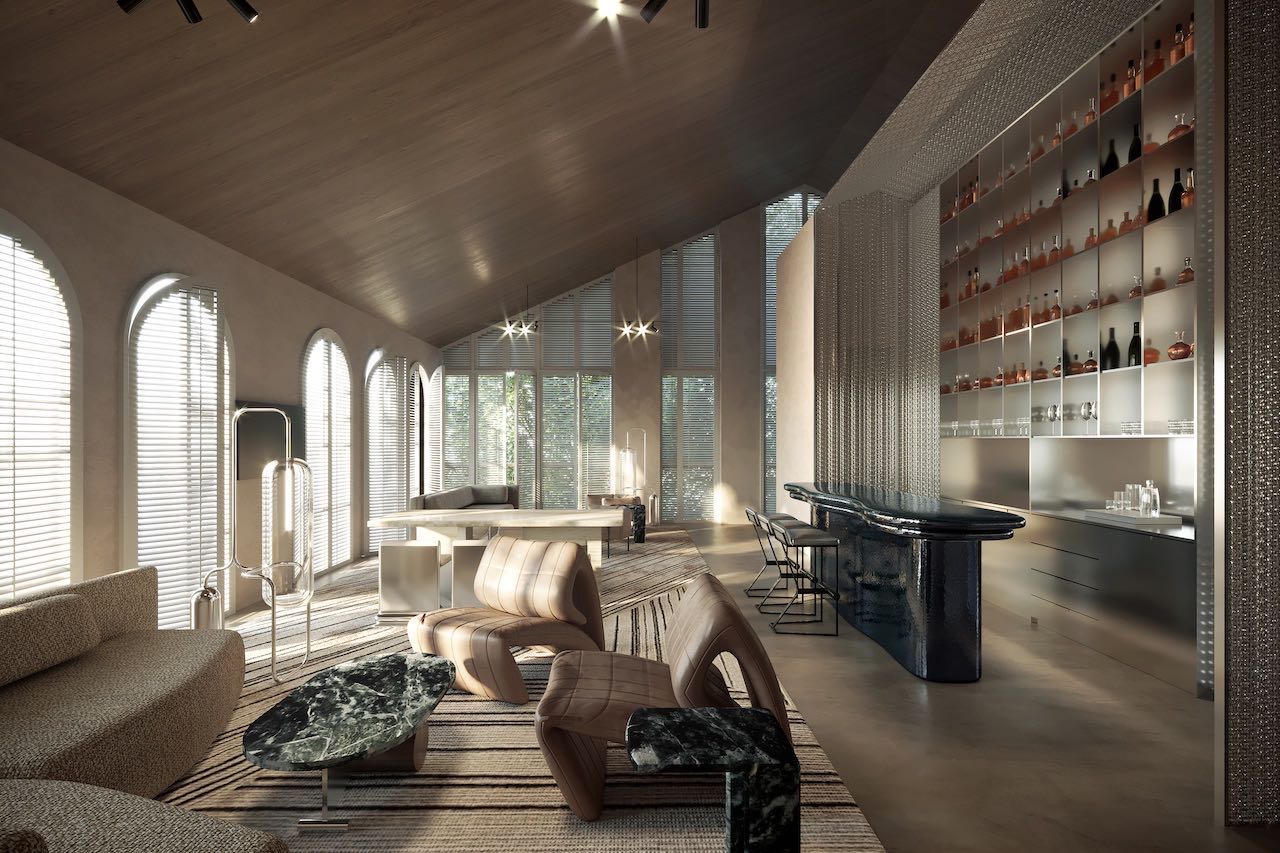 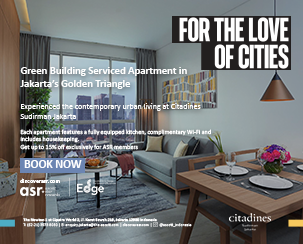