JAL Returns to Dallas from November 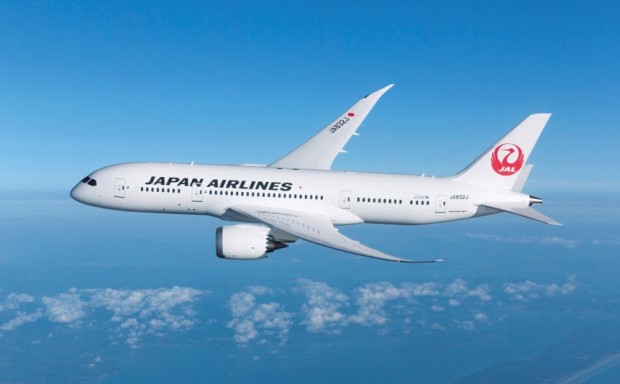 Japan Airlines will recommence services between Tokyo-Narita and Dallas/Fort Worth from November 30, 2015. In addition oneworld alliance member and Pacific Joint Business partner American Airlines will add its code to the route. The new service will be operated with a Boeing 787-8 aircraft in a three-class configuration.

“We are pleased to announce the return of Dallas/Fort Worth to our international network, which becomes our eighth gateway in North America and our fourth U.S. service launch in just over three years,” says Japan Airlines president Yoshiharu Ueki. “By making full use of the efficiency of the Dreamliner, as well as capitalizing on our even stronger relationship with American Airlines, we are confident this resumed service will provide even more valuable links for commercial and cultural exchanges for our customers in both regions and beyond.”

The service will mean a total of 18 weekly round trips offered by the joint business between the two major hubs. Through American’s extensive network from Dallas/Fort Worth, customers travelling from Tokyo can connect to more than 200 cities throughout North, Central and South America.

Customers transiting through DFW will also benefit from JAL’s newest route with International to International Baggage Transfer (subject to government approval), allowing business travellers the chance to forgo the need to reclaim their baggage at DFW, making transit that much smoother. www.jal.com