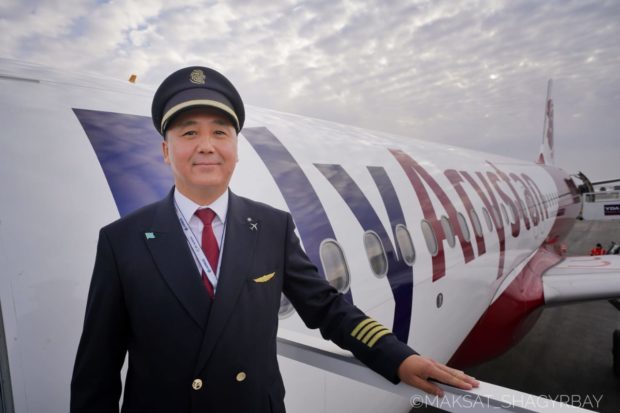 Kazakhstan’s FlyArystan will add new services to five destinations across the country from March 2021.

The low-cost subsidiary of the country’s award-winning national carrier Air Astana, FlyArystan will begin in March new domestic services, including between Aktau and Kyzylorda; Atyrau and Turkistan; Shymkent and Uralsk; Shymkent and Aktobe; and Shymkent and Semey.

READ: Markus Engel of Urban Resort Concepts on The Search for Authenticity in Hospitality

FlyArystan’s rapid growth is set to continue with the fleet of Airbus A320 aircraft growing to eight aircraft in March 2021. The new FlyArystan aircraft are being delivered earlier than originally planned due to the strong demand for the low-fare product that the airline has pioneered in Kazakhstan.

The airline recently reintroduced nine routes that had closed due to Covid restrictions. With the new additions in March, the airline will operate on 34 routes in Kazakhstan. FlyArystan is Kazakhstan’s first Low Cost Carrier (LCC) and the first LCC based in Eurasia. 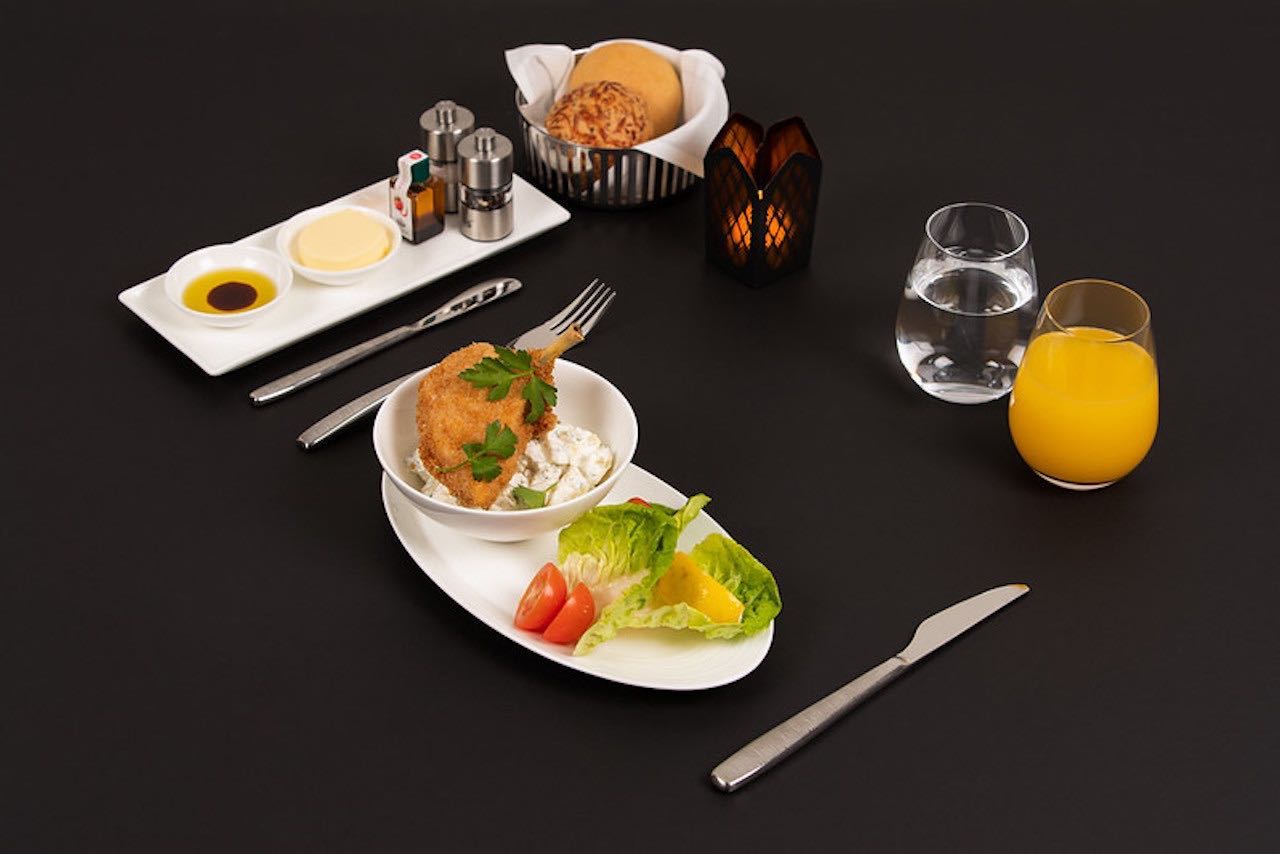 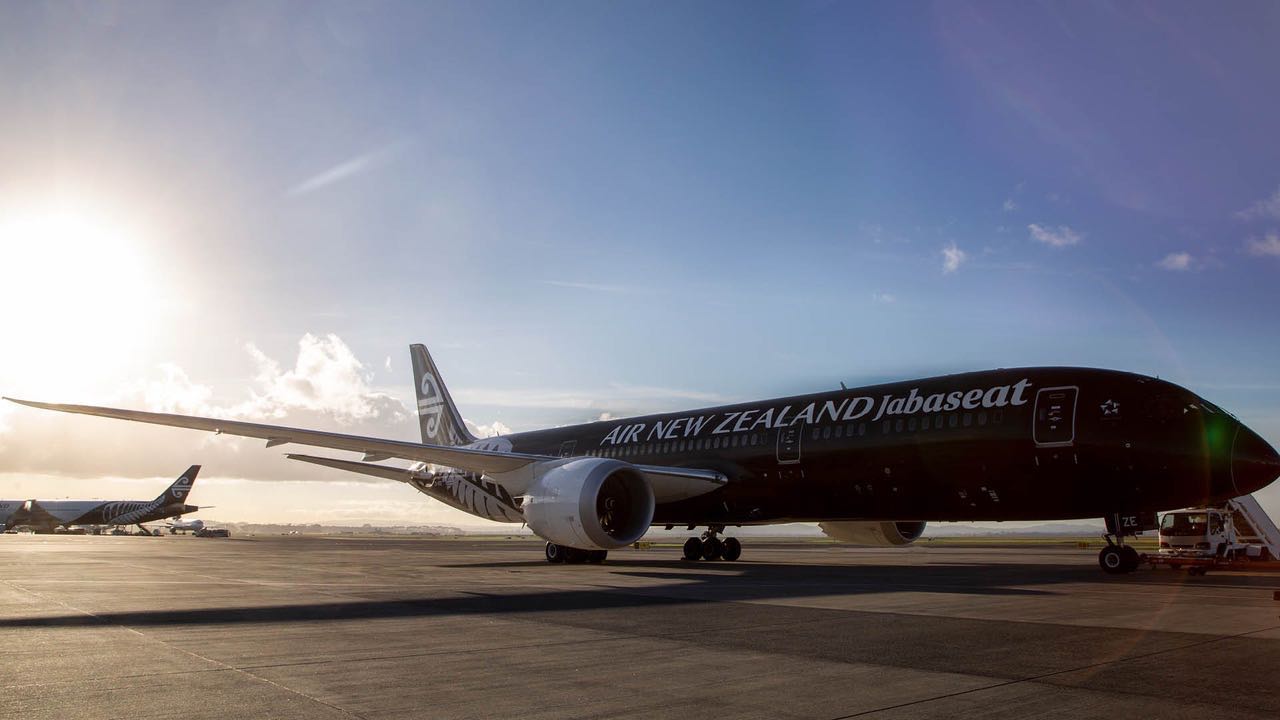