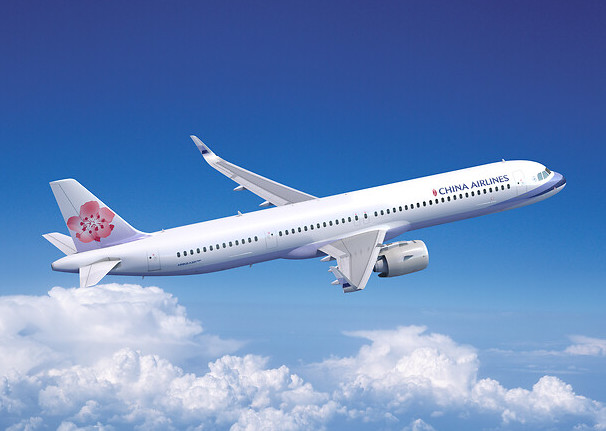 China Airlines has launched its new A321neo on the Taipei-Hong Kong route and introduced the new Songshan-Haneda business travel route.

China Airlines’ all-new fleet of A321neo aircraft has debuted on its first flight on the Taoyuan-Hong Kong route with the fleet to be progressively dispatched to other destinations including Yangon, Palau and Manila. In addition, from May 4 onwards, the A321neo will start operating on the prime Songshan-Tokyo (Haneda) route with services every Wednesday and Saturday.

Business travellers and tourists returning to the skies in the post-COVID-19 era will be welcomed by brand new cabin facilities, including fully-flat seats in Premium Business Class, the latest in-flight entertainment system, and 4K high-solution displays.

The China Airlines A321neo passenger aircraft will be a mainstay on regional routes for China Airlines and is configured for 180 seats including 12 in Premium Business Class and 168 in Economy Class. The spacious and comfortable cabins are designed for contactless service and enhanced epidemic prevention. The current business emphasis on cargo means that the A321neo is equipped with a high-capacity/high-efficiency cargo handling system to be used not only for passenger services but also for cargo-only flights to optimize returns.

The A321neo is 15 ~ 20% more fuel-efficient than the previous generation of narrow-body aircraft. Its noise footprint and NOx emissions are 75% smaller and 50% lower respectively as well. China Airlines has twenty-five A321neo aircraft on order with three being progressively introduced into service and seven more being delivered this year. As part of its efforts to become a greener airline, China Airlines arranged for the new A321neo aircraft to use Sustainable Aviation Fuels on the ferry flight back to Taiwan to reduce carbon emissions by another 8%. These tangible improvements in fuel efficiency represent China Airlines’ commitment to achieving net-zero on carbon emissions by 2050, reducing its greenhouse gas emissions and protecting the environment.

As part of its continuous review of travel demand, China Airlines is also planning to increase the number of passenger-carrying services in its summer schedule, starting with a 20% increase in services for April and May. Further adjustments will be made on a rolling basis in response to the latest quarantine policies.

On Northeast Asian routes, Tokyo (Narita), Osaka, Fukuoka, and Nagoya in Japan will all have their service frequency increased. Seoul (Incheon) will be expanded to two services per week from April onwards and two weekly services have been planned for Songshan-Tokyo (Haneda) starting in May. 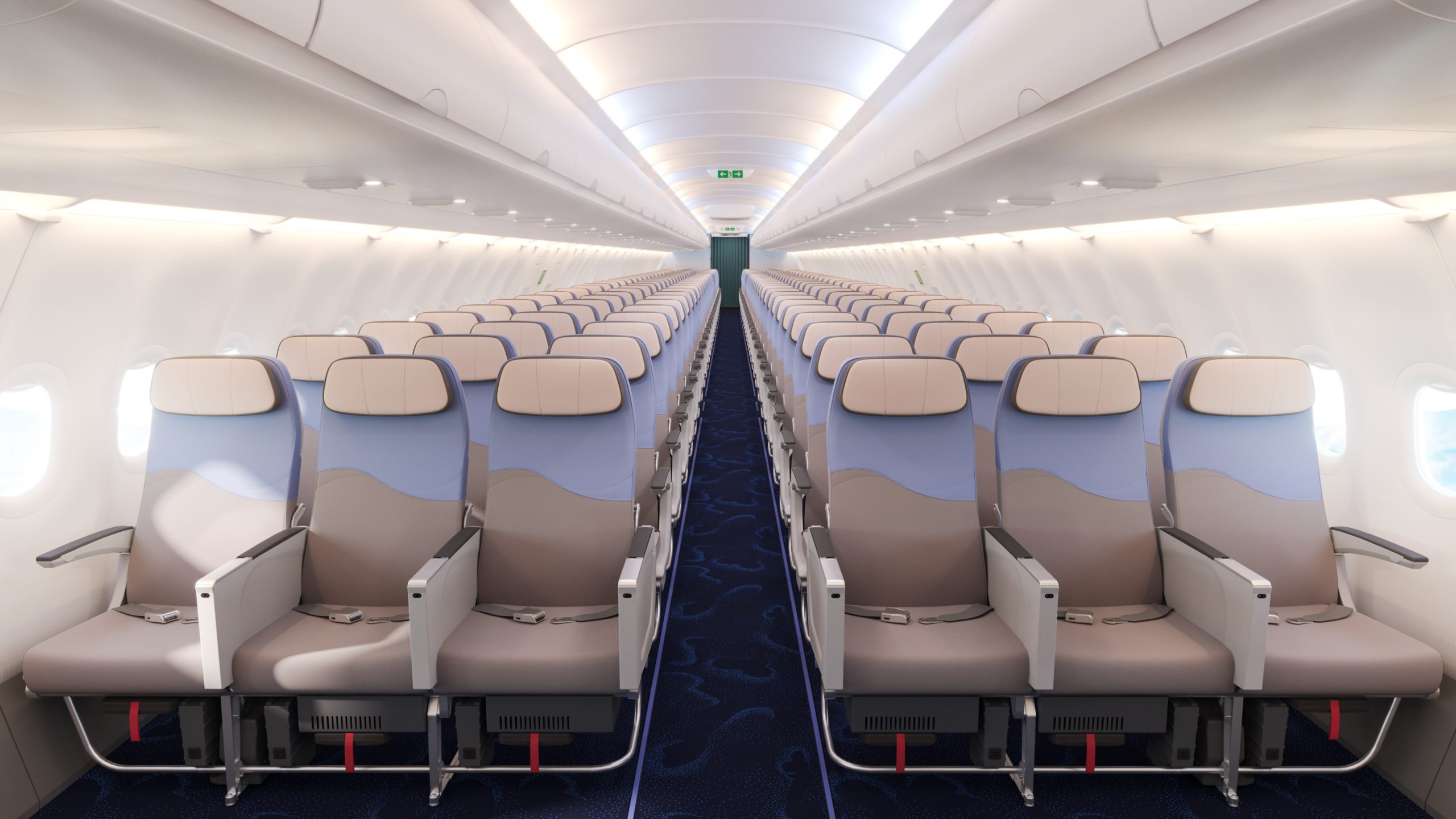 On North American routes, from mid-May onwards there will be five weekly services to the Los Angeles (California) area, with one of those being a weekly service to Ontario. Vancouver (Canada) will be increased to 1 service per week in May and the New York route will be added in June. On European routes, passenger-carrying services will be provided on a regular basis to Frankfurt (Germany), Amsterdam (The Netherlands), and London (U.K.) with services to Vienna (Austria) in the near future. The Oceanian portfolio encompasses Australia, including Sydney, Brisbane and Melbourne with 1 weekly passenger-carrying service, and New Zealand, with 1 service per month for direct flights to Auckland. 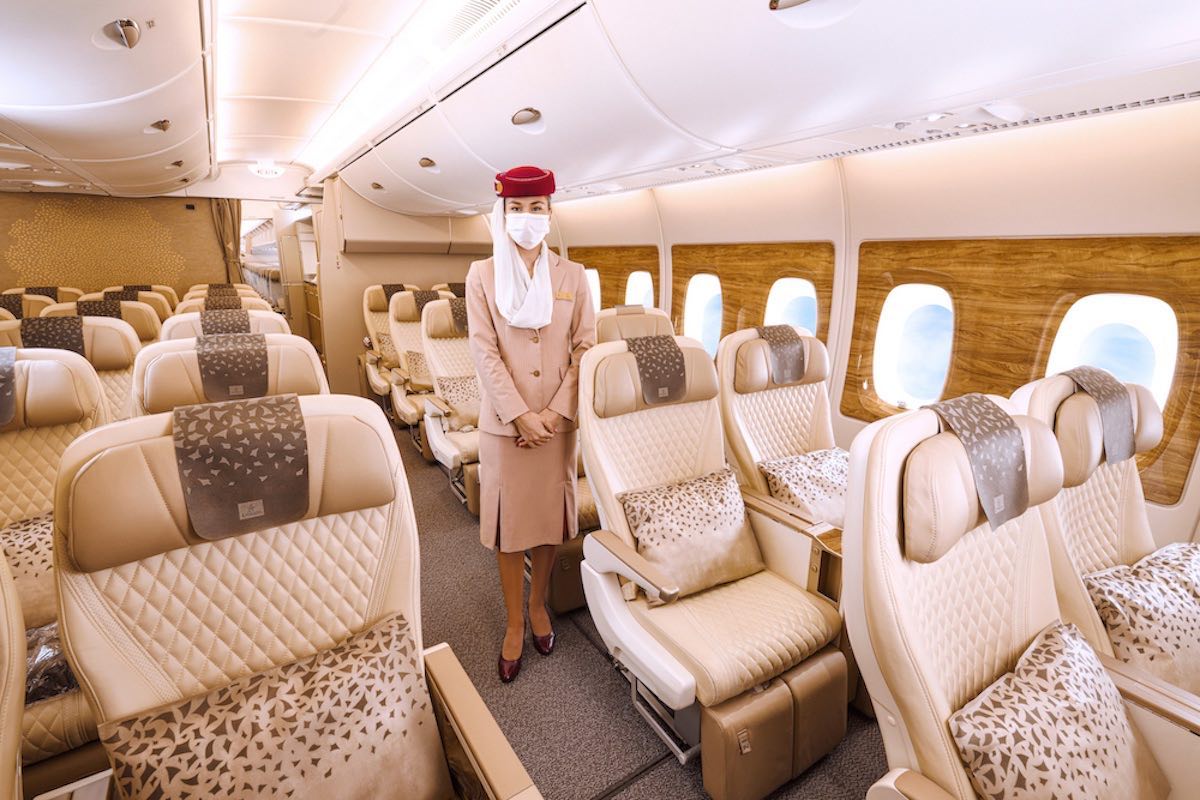 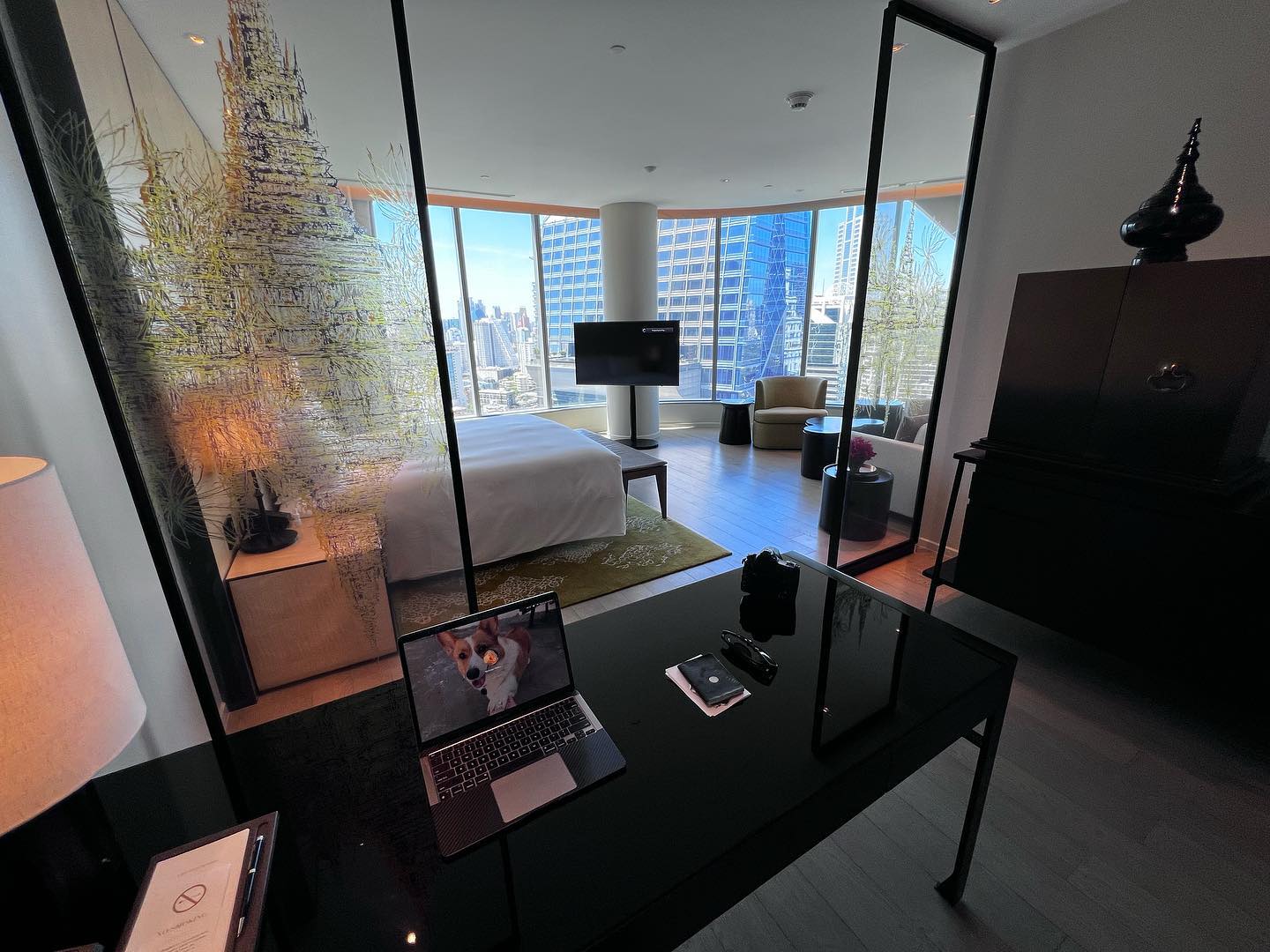 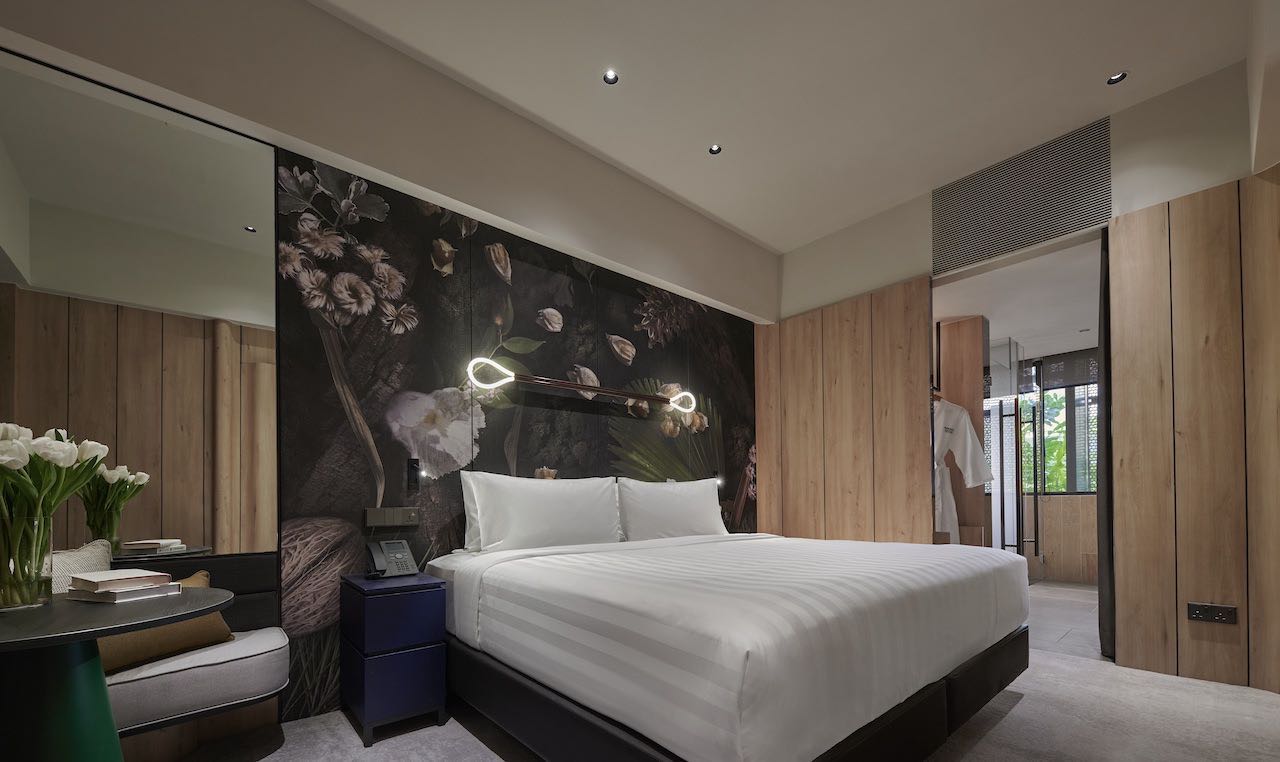