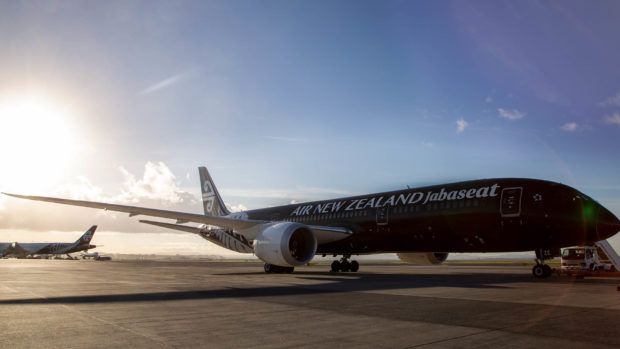 The airline will operate the long-haul route with a Boeing 787-9 Dreamliner, with Northbound flights departing Auckland on Mondays, Thursdays and Saturdays at 7.40 pm and arriving at 7.55 pm the same day in the Big Apple. The return flight departs JFK at

Departing Auckland at 7:40 pm, customers will enjoy Air New Zealand’s award-winning cabin experience and literally wake up in the city that never sleeps.

“We’ve worked incredibly hard over the last few years to make this ultra-long-haul service a reality – it’s one of the longest routes in the world, at just over 16 hours northbound and 17 and a half hours southbound. To ensure customers arrive in New York feeling refreshed, we’ve put a lot of thought into the onboard experience and teams are working around the clock to make sure this is a great flying experience.”

After a stopover in New York, for customers wanting to travel further afield, Air New Zealand’s strong partnership with United Airlines can connect them to domestic destinations across the US, Canada and the United Kingdom. For those wanting to explore more of Europe, thanks to Air New Zealand’s network of partnerships, customers can also fly direct from New York to Frankfurt, Munich, Zurich, Vienna, Brussels, Helsinki, Copenhagen and Stockholm.