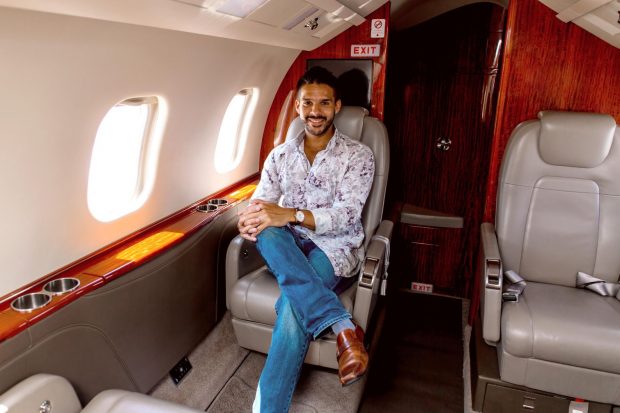 Kyle Patel, CEO of Florida-based BitLux, shares his thoughts on how a fluctuating environment is an opportunity for the business aviation market.

Unfavorable weather is hitting stronger and more frequently than ever, in all corners of the world. This fluctuating environment from floods, and forest fires, to heavy snowfall, historic low and high temperatures, and hurricanes, has forced business travellers to rethink how we travel.

One result of these changing patterns is a rise in the demand for private aviation. This has been a trend we’ve seen during hurricanes in the Caribbean and the Southeast United States, through the recent forest fires of Australia, the monsoon season in Southeast Asia, and the snowy periods across Europe. Private aviation provides a safe and reliable option to any destination, any time of day, and offers a type of safety blanket for those with the means to flee from insecurity.

READ: Markus Engel of Urban Resort Concepts on The Search for Authenticity in Hospitality

Take the 2010 volcano eruption of Eyjafjallajökull in Iceland as an example, an event that led to the disruption of over 100,000 flights and 10 million passenger’s journeys, not only in Europe but across the world. This was the largest air-traffic shut-down since World War II; on April 18, the worst day of the week-long crisis, 80 percent of all flights in the region were cancelled. The least affected? Business aviation, with only 34% of flights cancelled during the event. 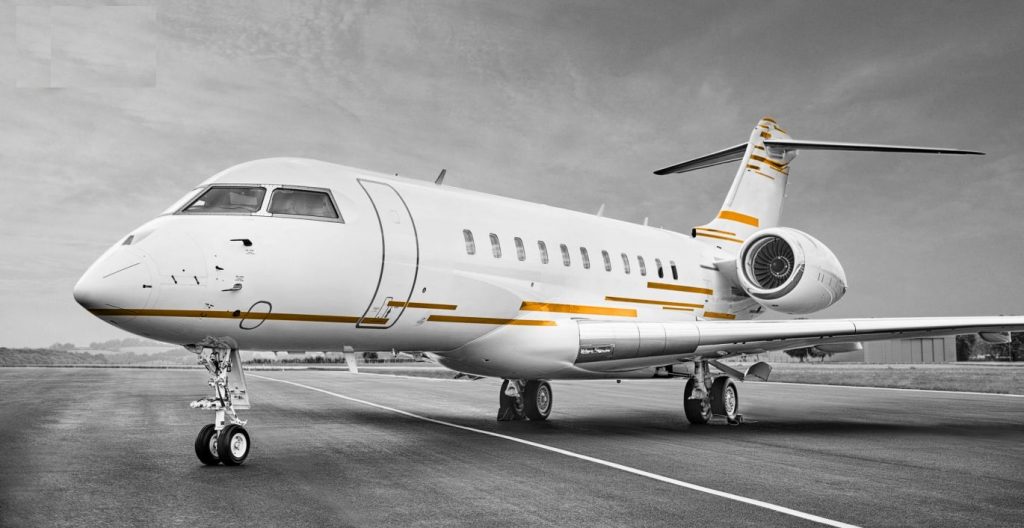 Another example is Hurricane Irma in 2017, a category 5 storm that involved the Caribbean, Puerto Rico, and the Southeast region of the United States. That event left Miami International airport closed for days. A total of 12,000 flights were cancelled overall, with more than 8,000 of them in Florida alone, and the domino effect even grounded aircraft as far away as London and Doha. Nevertheless, domestic and regional airports were open and private aviation was not disrupted.

When you think about private aviation it is normal to picture a luxurious jet. Nevertheless, this segment also thrives thanks to the versatility of turboprop and propeller planes which have engines that aren’t easily affected by ash or soot from volcanic eruptions. Furthermore, they demand shorter runways from which to depart and land, thus maximizing the operational capability during a stressful event while also providing the opportunity to land in remote places with grass or gravel airstrips.

READ: Is This the Future of First Class?

Turboprops, like those operated by BitLux, also offer lower operational costs than jets, making them the perfect option for short flights. For a reduced fee, passengers can move in a comfortable aircraft, with a luxurious interior and all the amenities of a private jet experience, and the route duration difference compared to a small jet won’t be noted for flights lasting less than two hours. Even in non-extreme weather conditions, a turboprop might transport you closer to destination thanks to its capability to land at a small runway just a few kilometers from your meeting. 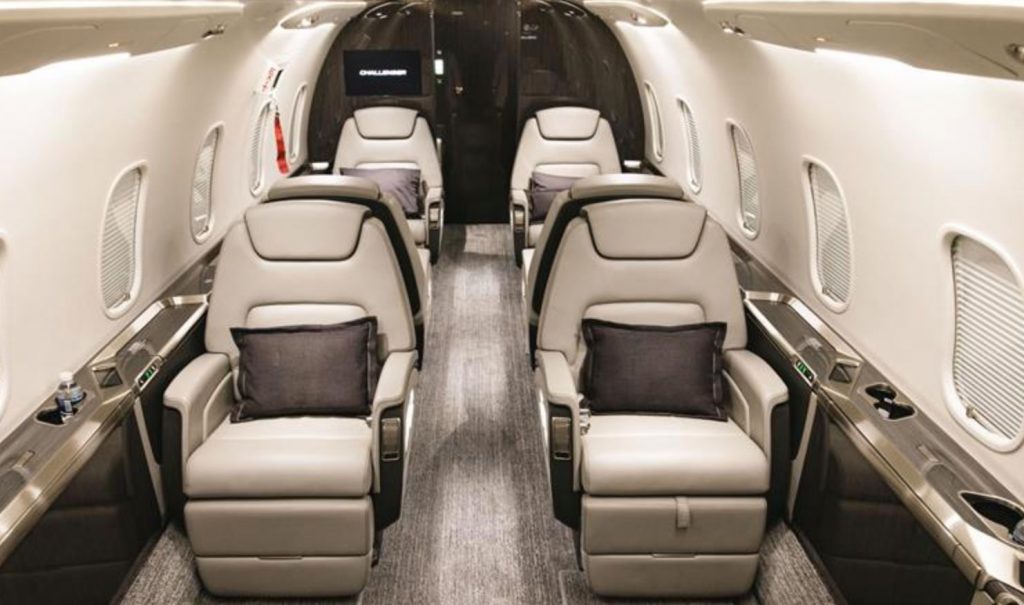 Depending on the disaster, humanitarian missions are needed to help thousands of people affected by a hurricane, tornado, forest fire, or earthquake. With damaged runways and airports, private aircraft – especially turboprops with the operational capacity to land in rough terrain – are key to delivering supplies such as water and food, as well as medical goods to regions that have reduced access.

The extreme weather market is an opportunity for private jet providers, and it needs to be accounted for by all players in the industry to provide real value for passengers experiencing a stressful event. Private aviation is the option for a flexible, comfortable, and safe flight to business travellers’ destinations.

The Mobile Services Molding the Future of...

The Mobile Services Molding the Future of... 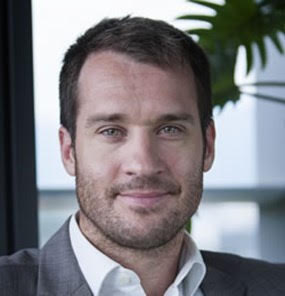 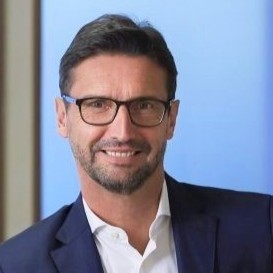 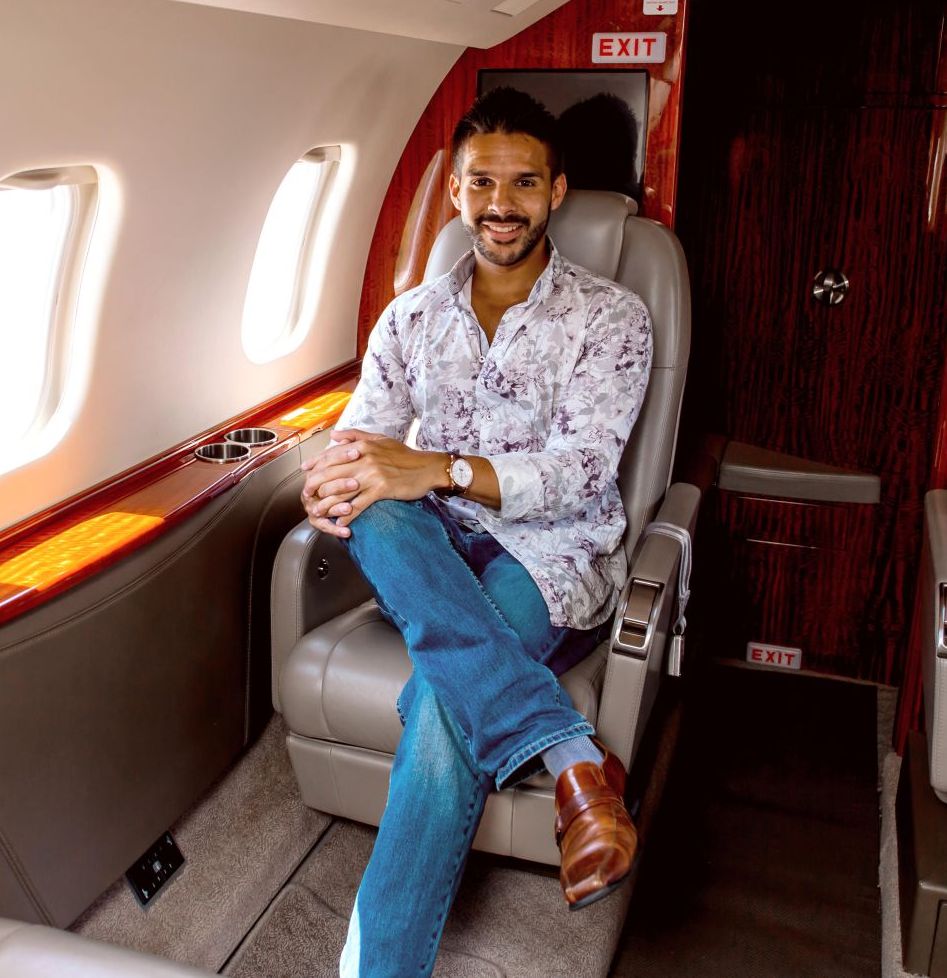 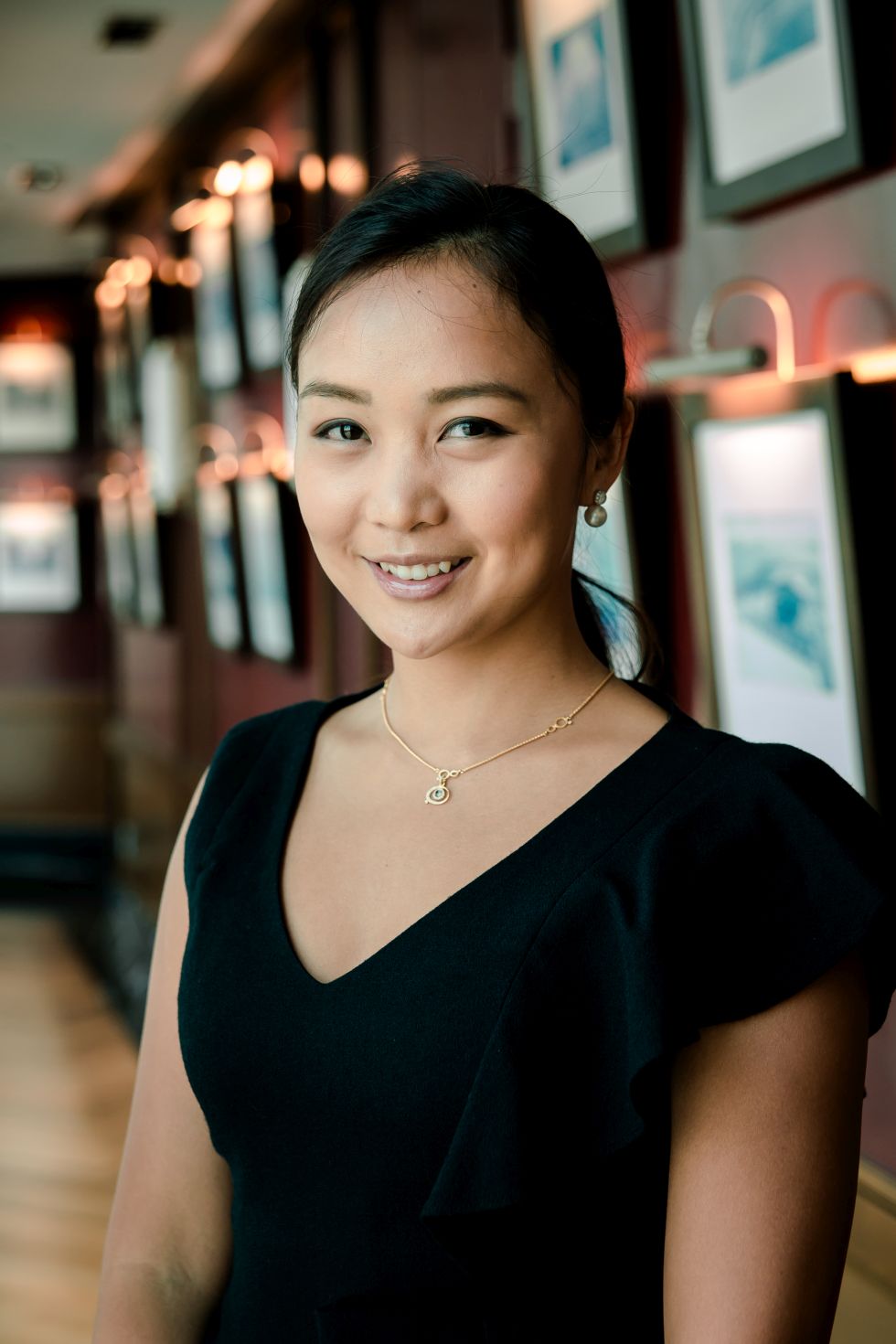 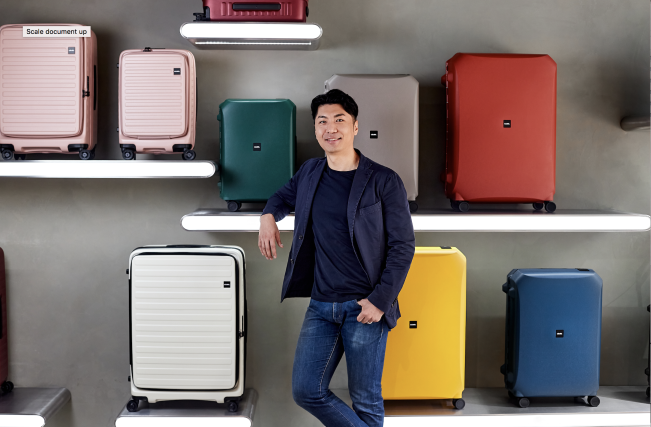